What Is Traffic Signal Light

The world's first traffic light was short lived. It was a manually operated gas-lit signal installed in London in December 1868. It exploded less than a month after it was implemented, injuring its policeman operator. Traffic control started to seem necessary in the late 1890s and Earnest Sirrine from Chicago patented the first automated traffic control system in 1910. It used the words "STOP" and "PROCEED", although neither word lit up.

Traffic lights alternate the right of way accorded to users by displaying lights of a standard colour (red, amber (yellow), and green) following a universal colour code. In the typical sequence of colour phases:

The green light allows traffic to proceed in the direction denoted, if it is safe to do so and there is room on the other side of the intersection.

A flashing amber indication is a warning signal. In the United Kingdom, a flashing amber light is used only at pelican crossings, in place of the combined red–amber signal, and indicates that drivers may pass if no pedestrians are on the crossing.

The red signal prohibits any traffic from proceeding.

A flashing red indication is treated as a stop sign.

In some countries traffic signals will go into a flashing mode if the conflict monitor detects a problem, such as a fault that tries to display green lights to conflicting traffic. The signal may display flashing yellow to the main road and flashing red to the side road, or flashing red in all directions. Flashing operation can also be used during times of day when traffic is light, such as late at night. 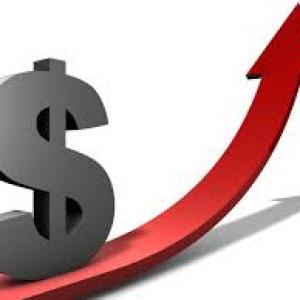 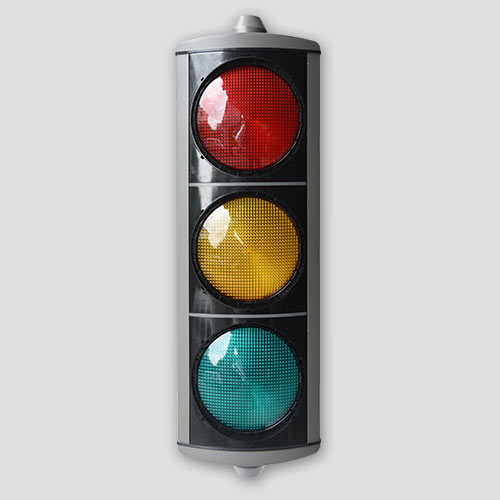 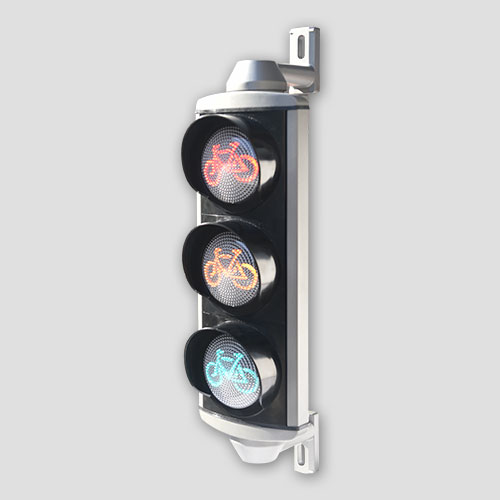